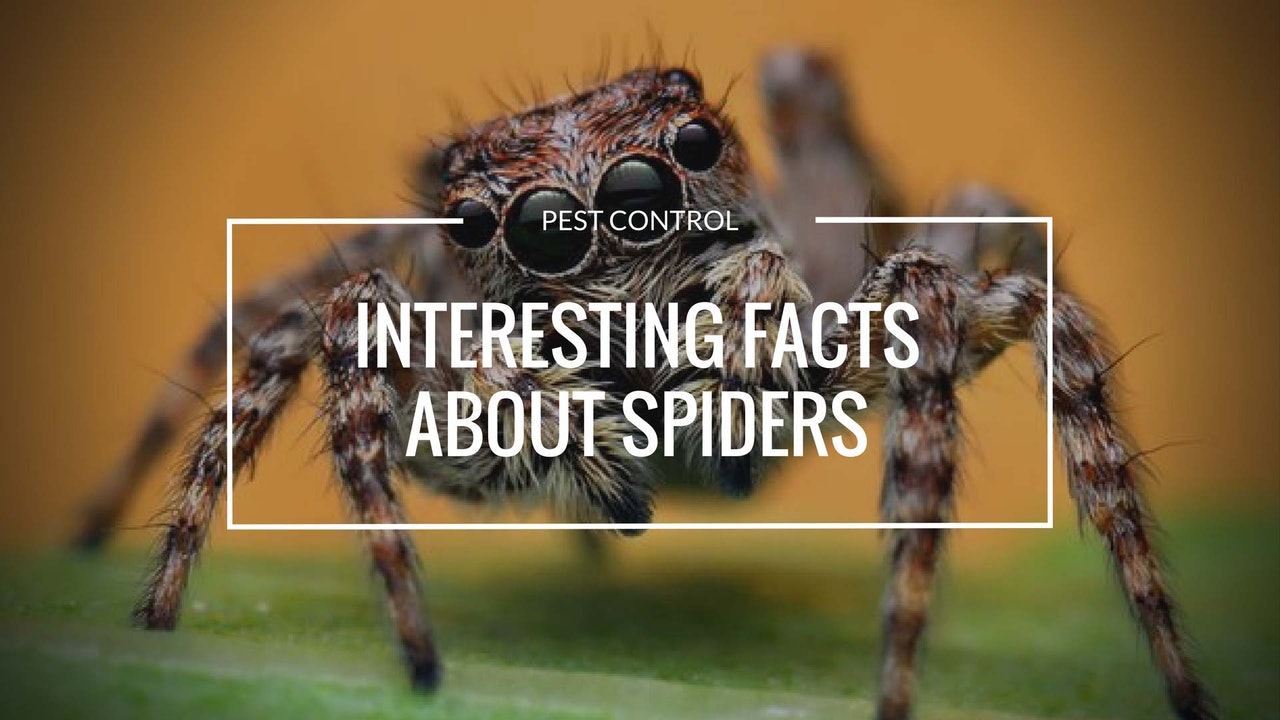 In honor of Halloween, we thought it necessary to cover one of the creepy crawlers most associated with Halloween… Spiders! Spiders are found just about everywhere and have adapted to live in nearly every type of habitat. They are actually one of the top 10 most diverse populations on earth today. While they do play a vital role in the ecosystem, there is no role for them in your home. The following spider facts are fun and interesting to know, but it is important to implement a consistent pest control treatment to keep these critters out of your house. Learn everything you ever wanted to know about spiders but were too terrified to ask!

Spiders are not actually insects.

Many people think that spiders are insects, but in fact, they are not. Spiders belong to a different biological group called arachnids. One major difference between insects and arachnids include insects having 3 body parts (head, thorax, and abdomen) while arachnids only have 2 (head and abdomen). Arachnids do not have antennae and never have wings. Also, insects have six legs and only two eyes versus an arachnid’s eight legs and up to eight eyes.

Spider eggs are housed in one or more silk sacs. It varies by species as to the level of care a female spider will provide to her young. Some females will die shortly after laying eggs while others will carry babies on their backs or share prey with them.