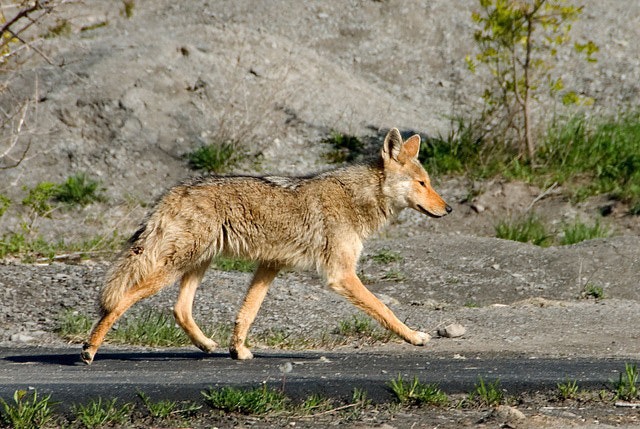 Coyotes are a species of canine that aptly resembles a dog. Unlike man’s best friend, these animals do not wag their tails; their tails droop downward, and their fur is mostly solid colored with shades varying from shades of gray, to yellow, and even red. These animals are primarily nocturnal and are omnivorous, feeding on both plant life and small rodents and, occasionally, dead animals. Though often thought of as a rural nuisance, Coyotes are actually quite common in urban areas.

These animals often travel in packs and communicate with loud yips, howls, and barks. Coyotes are also known to mark their territory with feces, gland secretions, and urine. These behaviors gain them additional attention from humans. While they often provoke fear from humans, they are extremely unlikely to attack a human. However, they will prey on outdoor pets and livestock, which is highly problematic for pet owners and farmers.

Prevention methods include reducing unnatural food sources, such as human food waste, garbage cans, bird feeders, and compost bins. Residents may also reduce the presence of coyotes by keeping grass trimmed, installing a fence, and not leaving pets or small children unattended outside. In the event of a problematic coyote presence near your home or neighborhood, it is best to contact your local professional pest control, who can work with local authorities to legally, humanely address the issue. 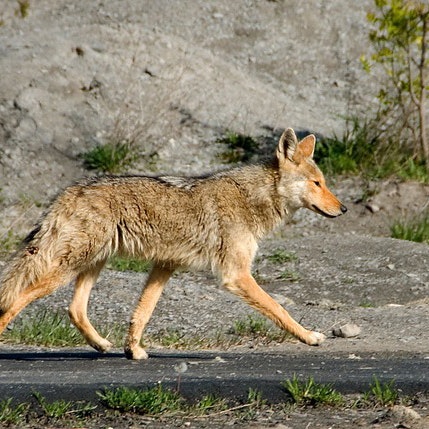 Customers Love Us. Bugs Hate Us.®