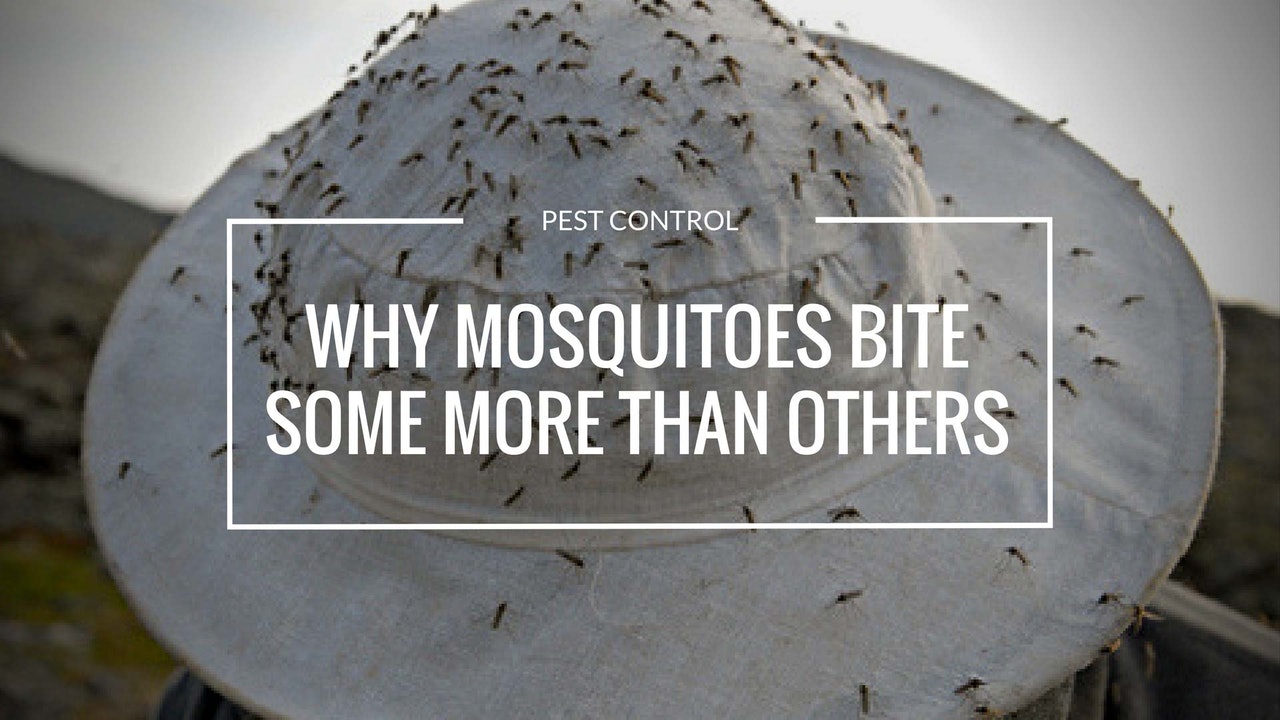 WHY MOSQUITOES BITE SOME MORE THAN OTHERS

Are you a mosquito magnet? Do you feel as though you get bitten triple the amount as the significant other or best friend you are always hanging around? Some people win the mosquito lottery and can go throughout the summer months without a single bite while others are not so lucky. Jonathan Day, a professor of medical entomology at the University of Florida calls the unfortunate group “high attractor types.” Studies show about 20% of people are especially irresistible and fall under this category.

So what are the reasons you are so different to mosquitoes than the other person sitting next to you? There are several things that make you the more alluring option.

The best way to avoid mosquito bites is prevention! Keep in mind that mosquitoes are more active during specific times of day, especially during dawn and dusk. Get rid of stagnant water and keep your grass trimmed. Wear thick clothing to print piecing through fabrics and keep your clothing colors on the lighter side. Use bug repellant containing DEET.  Also, consider calling 877-DEAD-BUG to implement our Preventative Mosquito Service (PMS) on your property to protect your family and enjoy your backyard more!