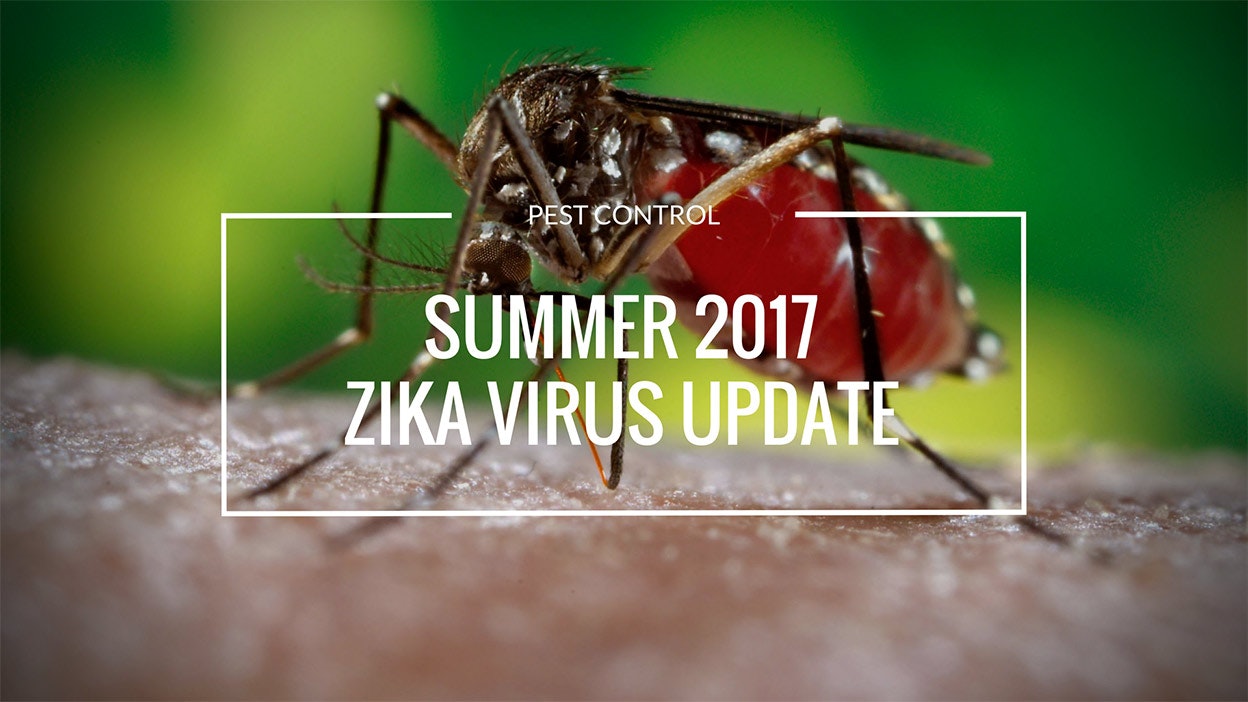 Remember the newest mosquito-borne illness, Zika virus, that was a top news story for months in 2016? It seemed news on Zika virus was taking the world by storm last summer. So much that even Olympic athletes were dropping out and choosing not to attend the 2016 summer games in Brazil. Have you wondered why the virus has not seemed to be a mainstream topic once again this summer? There are still travel recommendations for the majority of the continents of South America, as well as Africa and Southeastern Asia. Other major affected countries include Mexico and Cuba, both of which border the U.S. and are popular travel destinations for Americans.

Beyond travel restrictions internationally, there have also been Zika transmissions by local mosquitoes in both Texas and Florida. In addition, Zika cases have been reported in more than 30 states throughout the U.S. since the beginning of 2017. So the question is, do you still need to worry about the Zika virus? The short answer is yes, as general mosquito precautions in the summer are important for everyone, even beyond pregnant woman says Dr. Lyle Petersen, director of the division of vector-borne diseases at the U.S. Centers for Disease Control and Prevention (CDC).

Please be on high alert when traveling to Texas and Florida this summer, especially if you are pregnant or trying to become pregnant. Six pregnant women in Harris County, Texas, alone have tested positive for Zika since June 1. The reason this causes a concern? Side effects of the Zika virus in pregnant women has been linked to microcephaly, a congenital malformation resulting in smaller than normal head size for age and sex, according to the CDC .